It is indicated for parrots with a marked granivorous specialisation (common budgerigar, forpus, agapornis, neophemas, etc). This flint sand is calibrated to the optimum size to be ingested by these small birds (0.8 – 1.2 mm). Its consumption is essential to guarantee an optimal functioning of the gizzard and the digestive tract in general. Its function is purely mechanical and it should not be confused with Calcium grits, which have a nutritional function as a calcium source. Contrary to what happens with Calcium grits, Silex Grit is insoluble and does not dissolve in the gizzard due to the action of gastric acids. We recommend that Silex Grit is permanently available in an independent feeder. The amount consumed depends on the granulometry and hardness of the diet and the degree of granivory of the species. The most highly specialized species in the consumption of grass seeds, are the ones that have the highest requirements in mechanical grit (insoluble). 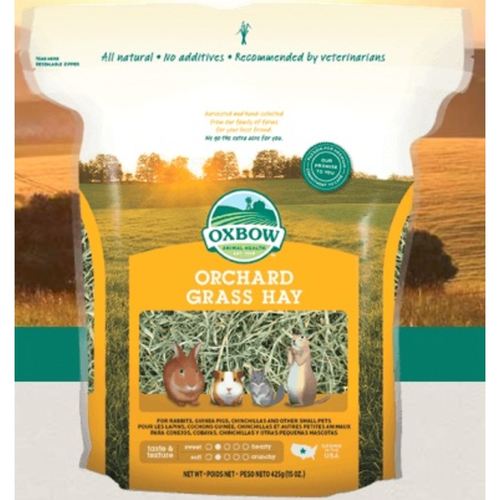 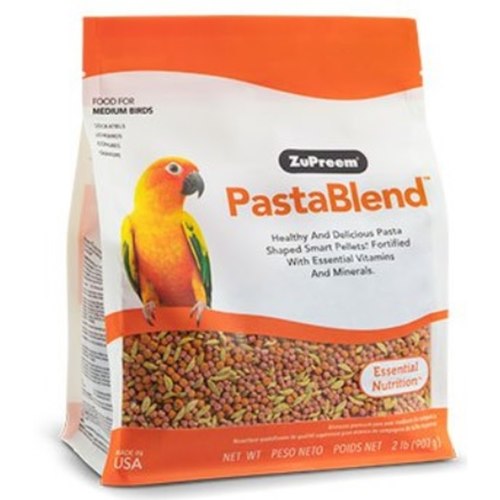